Founded in October 2011 by Dave Read and Terry Norris, they wanted a local club that included all forms of vehicles and machinery. So a small advert was placed in the local paper for a meeting to be held on the 2nd Monday of November at The Nag`s Head, Yorkley.

From there the club has grown. In less than a year the club raised enough funds to put on the first Speech House Vintage show, in which the club was able to donate money to local charities. 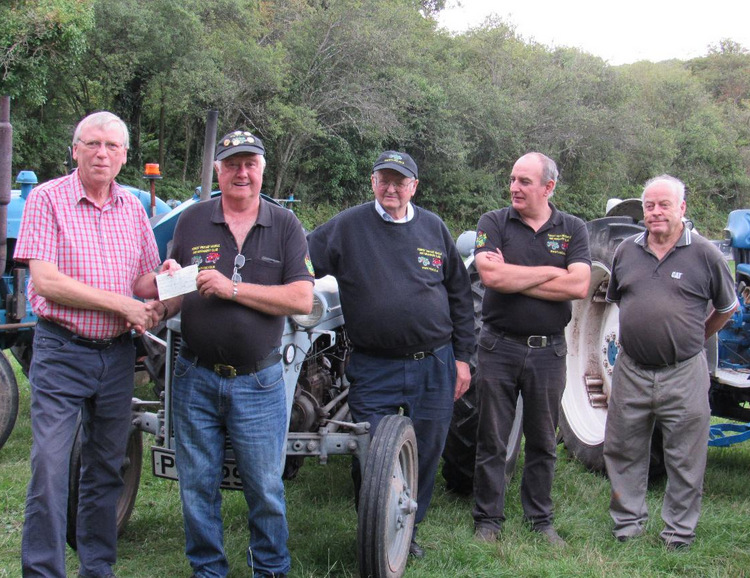 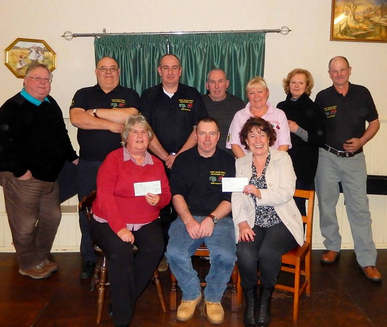